Google’s BERT, otherwise known as Bidirectional Encoder Representations from Transformers, is a Transformer-based machine learning technique that’s used for natural language processing (NLP). This update is helping Google to better understand natural language for search results, which means that it’s also an incredibly beneficial digital marketing advancement. More and more consumers are speaking questions directly into their smart devices, which has made it challenging for search engines to interpret spontaneous spoken query. BERT specializes in natural language as a whole and voice search queries, in particular, making it a modern technology that is changing the field of search engine optimization and digital marketing as a whole. Continue reading to learn more about the science behind BERT and how it could revolutionize content marketing.

The interdisciplinary scientific field of computer vision deals with how computers work to gain a high-level understanding of digital images or videos. As an advancement that works alongside digital marketing, it seeks to better understand and automate tasks that humans do. That being said, researchers have shown time and time again that there’s value transferred learning — “pre-training a neural network model on a known task… and then performing fine-tuning” — using a trained neural network as the basis of a purpose-specific model. This technique has shown to be useful in many natural language tasks in recent years!

How does BERT work?

BERT is not only a digital marketing advancement, it also benefits a variety of tech-related fields. However, to properly understand how BERT works, you must first know the breakdown of the following terms:

BERT uses a Transformer in its original form by separating two mechanisms. Since the goal of BERT is to generate a language model, the encoder mechanism is enough to provide detailed workings of the Transformer.

While directional models, which read the text input sequentially (left-to-right or right-to-left), the Transformer encoder reads the entire collection of words all in one go. Therefore, it’s considered to be bidirectional, allowing the model to learn the context of each word based on where it’s placed among its surrounding words.

To overcome the challenge of prediction of the next word in a sequence (for example, “The dog chased his ___”), BERT uses the following two strategies:

MLM is a model that attempts to predict the original value of the masked words, based on the context provided by the other non-masked words in the sequence.

There are three ways in which it does this:

NSP is another model that receives pairs of sentences as the input, learning to predict if the second sentence is a subsequent sentence in the original document.

To help this model distinguish between two sentences, the input is processed in the following way:

For the model to accurately predict if the two sentences are connected, it also performs the following steps:

What does this mean for digital marketing advancements?

There are a few things you can take into consideration if you work in digital marketing:

Do you want more helpful, actional content? Drop some comments below to give us some blogging topics to research.

Alex Wilks has been working as a copywriter and digital marketing strategist since 2018, with added specialties in social media and email marketing. With a Bachelor's Degree in Journalism and Communication, she is a natural content writer with the ability to connect well with her target audience. 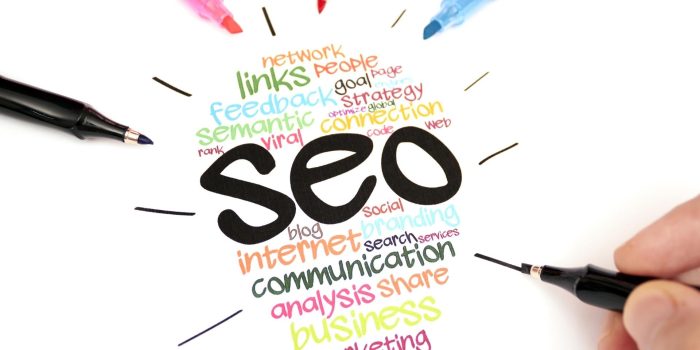 Search engine optimization is a dynamic field that continues to evolve with the changing landscape of the internet. As new algorithmic updates are released and user behavior changes with the... 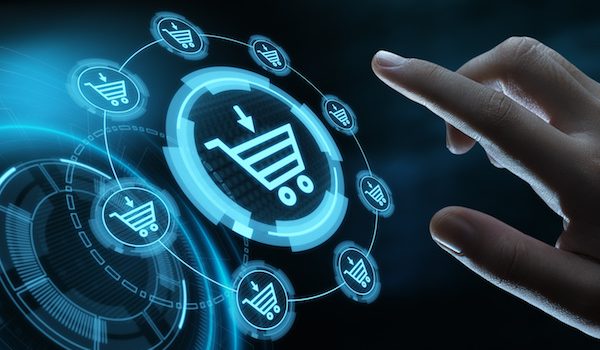 What’s the difference between omnichannel and multichannel?

Each professional digital marketing agency does its part in overlapping the world of e-commerce, social selling, and digital marketplaces, and since ever-changing technology requires constant adaptation, business owners need to... 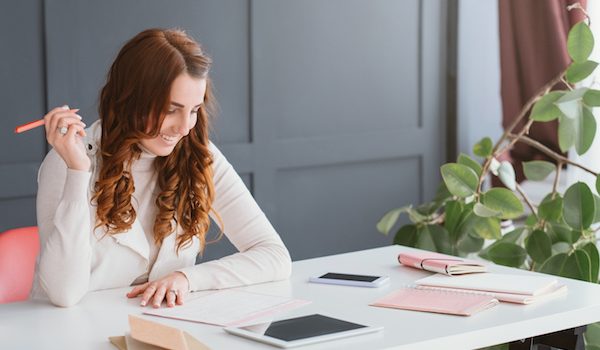 What are content calendars and how can they be used?

Let’s face it, cultivating creative content for your webpage and social channels isn’t as easy as it may seem. While your digital advertisements, high-quality graphics, videos and memes may be... 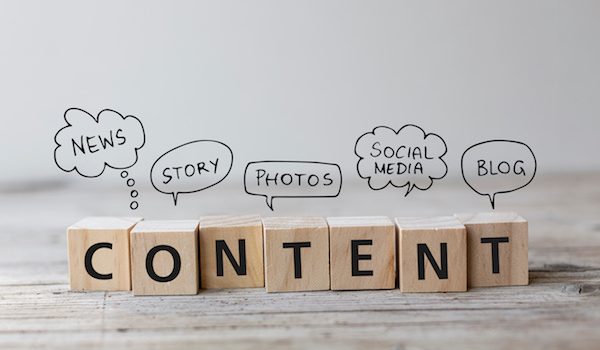 Bulk content creation and how it can save you time

Whether you’re looking for a professional digital marketing agency to conduct content creation services or some tips on how to handle things yourself, this blog will offer a range of...